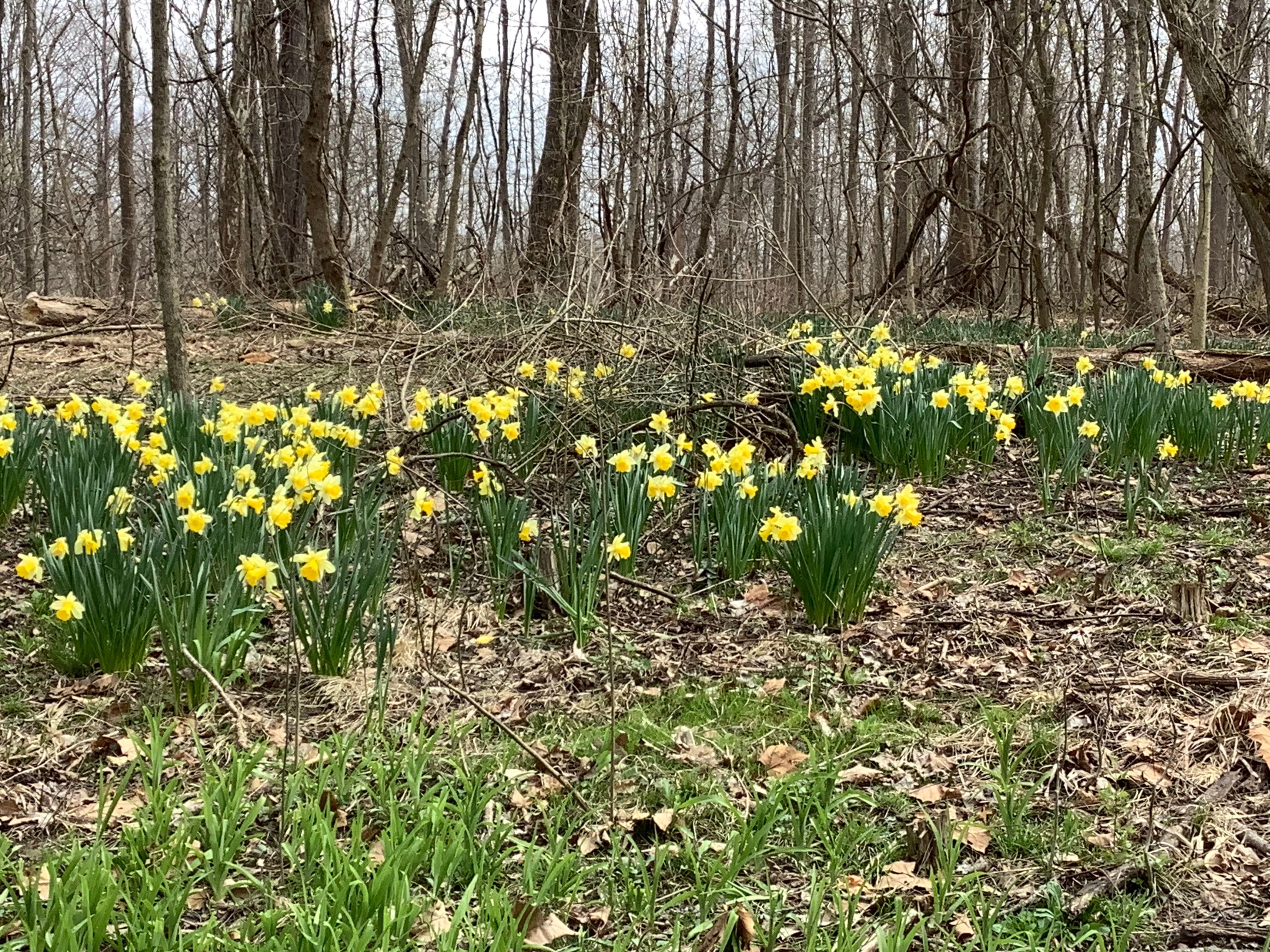 In 1883, German Lutherans of the congregations of Trinity Lutheran (now located on the East Side at 8540 E 16th St.) and St. Paul’s Lutheran Church (now on the South Side, at 3932 MiCasa Ave.) convened to decide what to do about caring for the growing number of orphans in the area. It was decided that funds should be raised with the help of area churches to purchase land at 3310 E. Washington Street, where construction of an orphanage was completed by 1886. The Rev. Peter Seuel, born in Germany in 1826, was appointed as president of what was then called das Evangelisch Lutherische Waisenhaus-Gesellschaft, and would later be known as the Evangelical Lutheran Orphan Home Association. By 1893, the Home had served 122 children, and construction was underway on the second home. Most of our information during this time comes from the Indianapolis Tribüne, a long defunct German language newspaper. But as anti-German sentiment increased during the First World War, and many German families living in America ceased teaching their children German language and culture, our predecessors decided to rename the organization in English. Today, in honor and recognition of our founders and the rich history of the City of Indianapolis, LCFS hosts and sponsors many German Heritage events.

The Great Depression and Second World War were trying times for the Association. If not for dedicated community members and faithful congregations, without the generosity of local farmers, we may not have been able to feed, clothe and keep the children warm. After the war, the orphanage helped to relocate European children displaced by the violence, and worked to find younger children foster homes in Lutheran families around the state, or, in the case of the older children, helped them to graduate from high school and find jobs or apprenticeships.

Sometime after the war, the name was changed to the Lutheran Child Welfare Association. In 1951, purchased the property at the corner of 16th Street and Ritter Avenue, on which LCFS currently sits. By 1953, after funds were raised and many letters exchanged between realtors, Board members, and construction agencies, construction began on what would be called Lutherwood, a 3-unit complex which would serve the organizations needs for the next half-century.

In the 1970’s a group of ladies, known as the Ladies Auxiliary, saw a need for supporting the community with a food and clothing pantry program.  Driven by a vigorous volunteer corps, The Sharing Place was born.  This program has grown over the last 40+ years to serve over 50,000 people annually (16,000 unduplicated individuals) and places a substantial role in addressing food insecurity in our community.  Currently located at 6501 Sunnyside Road, Indianapolis, IN in the Metropolitan School District of Lawrence Township’s Administrative Services Center, The Sharing Place serves families residing in the Eastside of Indianapolis.  While the Ladies Auxiliary disbanded in the late 1990’s, their spirit of volunteerism and community engagement lives on with the dedicated corps of volunteers whose tireless efforts make the Sharing Place program a viable and valuable resource for those in our community.

The turn of the millennia marked a time of great change for Lutheran Child and Family Services, as mental and behavioral health practices and ideas changed with the times. In 1996, Lutherwood was expanded and construction on two new secure dormitories as well as a gymnasium, kitchen, and dining hall was completed. In 2004, the original, now fifty-year-old Lutherwood dorms were torn down and replaced with what stands as LCFS today: four new secure dormitories and the two secure dormitories constructed in 1996 capable of housing up to 98 children, the chapel, and the Family Strengthening Center/Administrative building.

In 2013, LCFS began a collaboration with Community Health Network in a management and services arrangement that has strengthened and enhanced the level of care for children suffering from complex traumatic and behavioral issues. The children who are assisted by LCFS now have access to a larger and more diverse network of trained behavioral healthcare specialists at Community Health Network to oversee the healthcare needs of the children.

In 2018, LCFS opened the newly constructed Trinity House Group Home for young men ages 14-21 who are developing independent living skills.   Substantial renovations were initiated for the old group home structure, which will open in 2020 as StopGap Emergency Shelter Group Home.  In 2019, LCFS launched the INSPIRE (Identify Needs, Support Potential, Increase Resiliency & Empowerment) program, utilizing a 2Gen Services approach (to serve not only each member of the family as individuals, but address the needs of the family as a whole. In 2021, LCFS added Pando Aspen Grove of Community Heights (Pando) Permanent Supportive Housing program to serve young adults who have exited the Foster Care/Child Welfare system and are experiencing homelessness. Pando provides not only affordable housing, but also a wide array of voluntary supportive services to help tenants transition to independent living.

Today, we are pleased to carry on the work of the German immigrants who came before us, and to carry on their hope to link children, their families, and the community together for a brighter future. We hope you will join us.